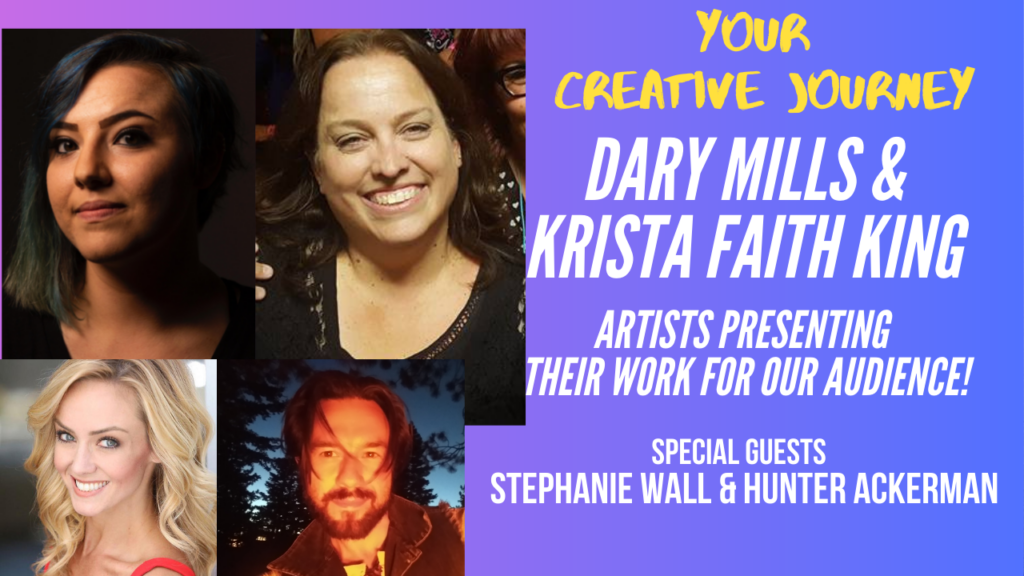 This week Dary Mills and Krista King return to share the work they’ve discussed previously on the show. (Original show found at https://kevingregg.com/27-1-dary-mills-and-krista-king/)

Hunter Ackerman and Stephanie Wall join the show to help read the writing.

Books mentioned on this show:
The Story of With by Allen Arnold
The War of Art by Steven Pressfield

Charles Esten is an American actor, singer, and comedian. Esten is best known for his role as Deacon Claybourne on CMT’s Nashville. He can also be seen in the Netflix series “Outer Banks”, and was a recurring cast member and frequent song improvisor for ABC’s “Whose Line Is It Anyway”.

He also appeared on Drew Carey’s Improvaganza and toured frequently, performing live improv shows with Ryan Stiles, Greg Proops and Jeff B. Davis. While on “Nashville”, Esten has been honored to perform at the Grand Ole Opry and the historic Ryman auditorium. 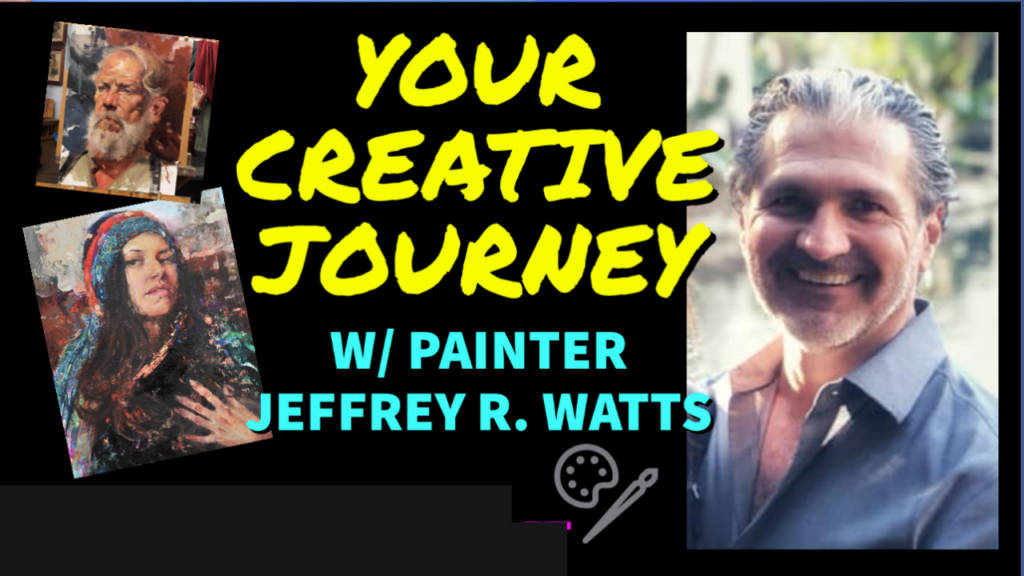 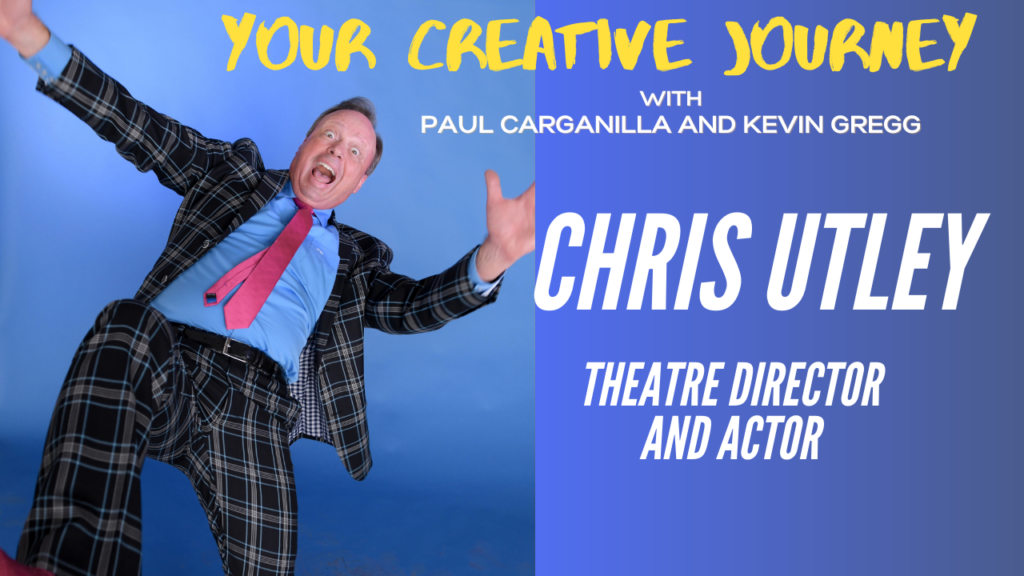 Theatre Director and Actor Chris Utley joins Kevin and Paul on this week’s episode of Your Creative Journey.

Chris currently serves as a staff Show Director for The Disneyland Resort. In addition to his work for Disney, Chris wrote and directed the 2017 Greenshow for the Utah Shakespeare Festival. In 2018, he was selected to participate in the Lincoln Center Theater Directors Lab, in New York City.  And, this summer, he will continue his study of Commedia dell’Arte at the Scuola Internazionale dell’Attore Comico in Reggio Emilia, Italy. 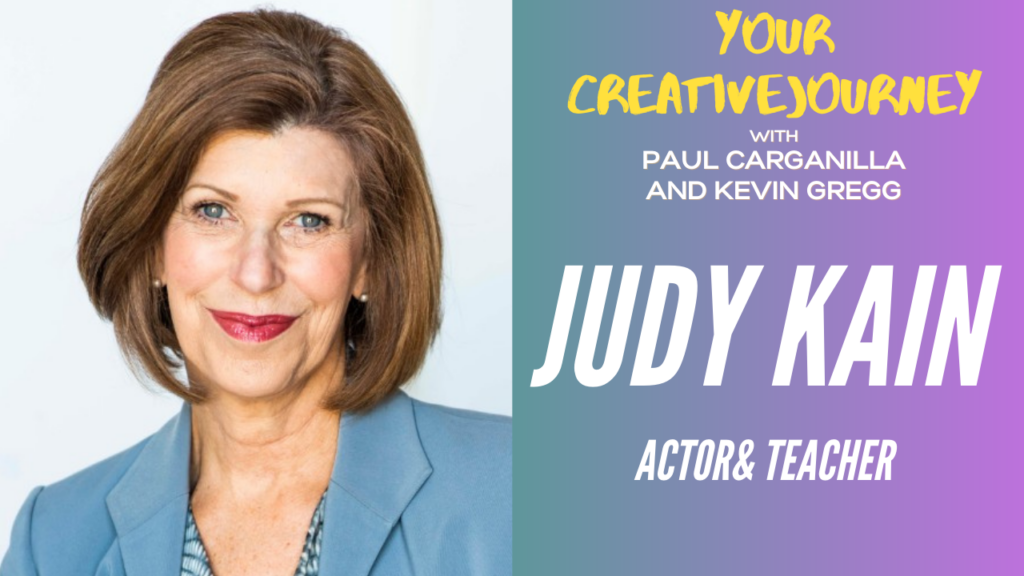 She has been in over 400 commercials, 130 TV and film projects.
She has won numerous awards for coaching and teaching at her own studio Keep it Real Acting Studios, one of the top places for acting classes in Los Angeles. She has received awards for her performance in MAD MEN gleaning the SAG AWARD for the Show.
She travels all over the country teaching and inspiring actors with her vast knowledge and experience.
Judy is also a published author of the Commercial Handbook called “I Booked It!”She also has a new book and on line course entitled THE BUSINESS OF ACTING. She has done numerous seminars sharing her vast experience. Also Judy hosts the Podcast HOLLYWOOD GAME CHANGERS @keepitrealacting/HGC 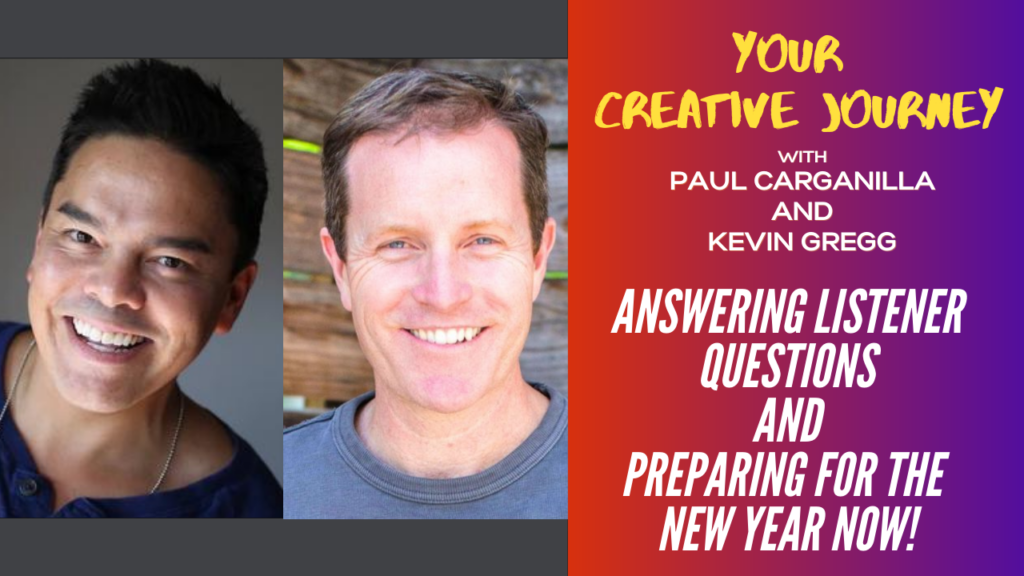