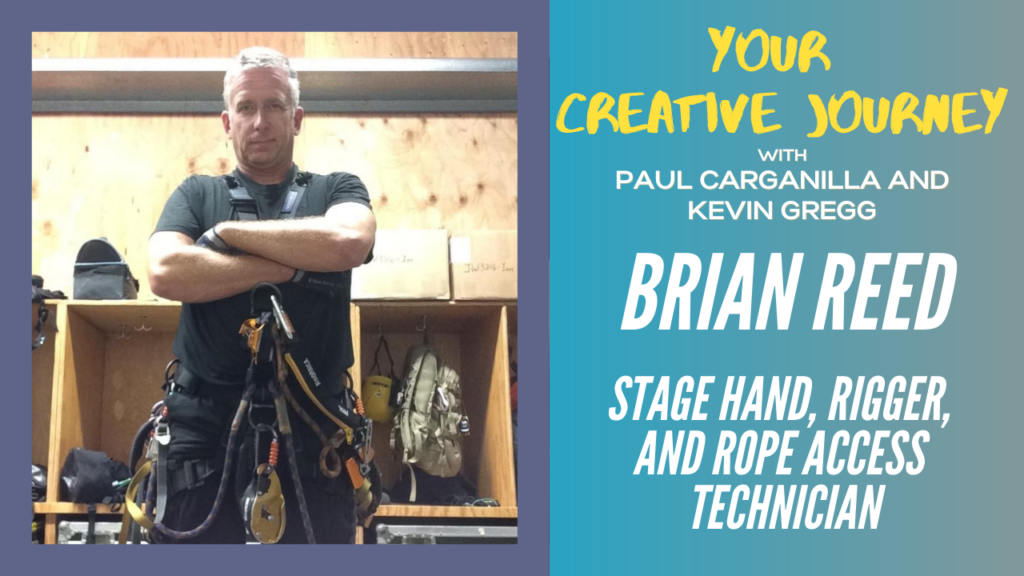 Brian Reed (or just “Reed” to most folks), accidentally got started in the crew side of entertainment by accident in 1989- and he’s still here! Like rush hour on the 101, he’s had a ton of unexpected stops and weird routing in his Journey: theatre, rock n roll, a little bit of film work, sort of being a roadie, LA, Vegas, South Korea and a whole lot of putting people in the air at a few different theme parks and hundreds of theaters in the US.

When he’s not working he’s usually the oldest dude skating at the skatepark.

Links from this episode: 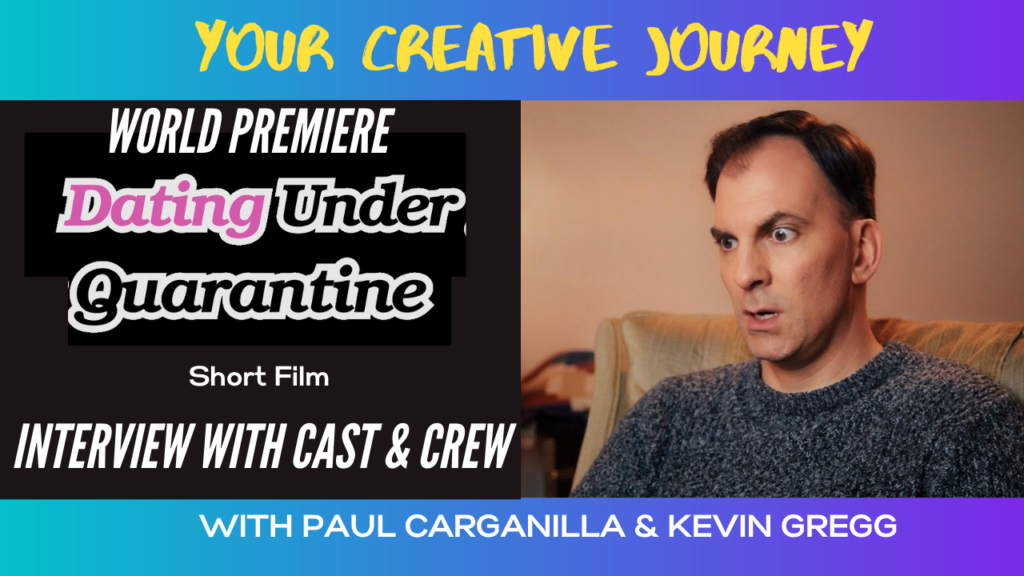 It’s a first for Your Creative Journey.
Kenny Landmon (Director, Writer, Executive Producer and Actor) returns to the podcast to premiere his short film DATING UNDER QUARANTINE.

Joining Kenny are members of the cast and crew including:

John Eaden – He co-wrote and co-produced the short film Dating Under Quarantine with Kenny Landmon and plays the part of The Single Mingle Man, dating expert.

Drew Lahat – is an L.A.-based editor, colorist, and video engineer with 15 years of industry experience. His editing credits include the documentary features On The Map for Lionsgate, Aulcie which played in 20 festivals, and Santiago Files with Malcolm McDowell. He’s worked for Sony, NBC, 20th Century Fox, and many more. Currently Drew is the facility engineer at Geiger Post in Hollywood.

Matthew Lopez (Sound Design) is an audio engineer with years of experience in anything from studio recording, mixing, mastering, sound for film, to live sound and audio system design. With such a wide range of experience, he has developed a deep understanding and love for the relationship between science and art that music and film thrive upon.

Madeline Neavez – (Key Makeup) Maddie is a performer and make-up artist in the SoCal/ LA area. This is her first socially distant project and hopes to show that all aspects of entertainment can keep going despite what’s going on in the world.

Jonathan Salas – (Happy Man) Jon Salas was born and raised in Orange County , he has been playing with cameras every since he could remember and spends way too much time watching key and peel skits on YouTube. He loves all things business and marketing with dreams of opening a breakfast nook as his retirement plan.

RC Ormond – (Therapist) is a Native Texan who moved to LA almost 25 years ago to pursue an acting career in TV/Film.  When he’s not Grinding on his TV\Film career or working two day jobs, he loves spending quality time with his amazing family of five.

Nathan Landmon – (Newscaster) is a Southern California based voice over artist and singer. His varied credits include work from the theatre, live music halls, studios, and his own voice over productions.

Shannon Galipault – (Jazlyn)  Shannon is a CSULB Communication Studies grad who continues to look for opportunities to try something new. During quarantine she finished a certificate program, picked up a little bit of graphic design, set new workout personal bests and rewatched all of Gilmore Girls for the third time. 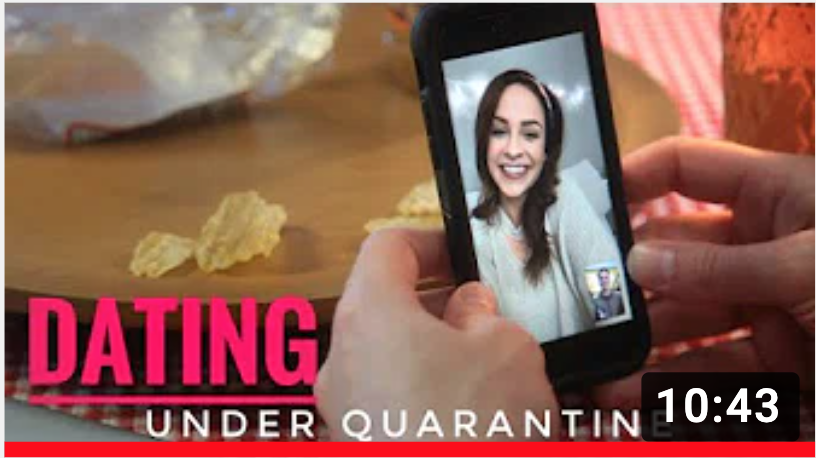 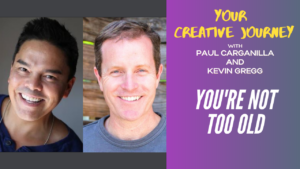 Spoiler alert: You’re not too old!

Don’t forget to get your free tool to Get Your Creative Work Done at
kevingregg.com/work