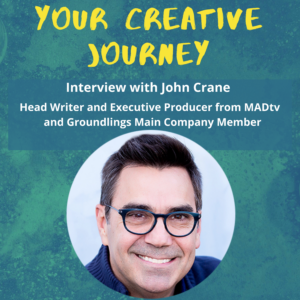 Kevin and Paul have a conversation with writer and actor John Crane.

John Crane has an extensive creative career as a Groundlings Main Company Member, Head Writer, and Executive Producer on MADtv, writer for animated shows like Johnny Bravo, CatDog, Rocket Power, and Jimmy Neutron. He was also an actor on Roundhouse on Nickelodeon and the green screen stand-in for Bugs Bunny in Space Jam with Michael Jordan 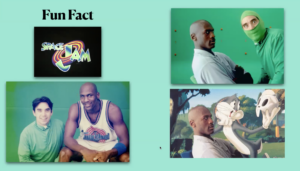 Books mentioned on the show
Writing Movies for Fun and Profit: How We Made a Billion Dollars at the Box Office and You Can, Too! by Thomas Lennon and Robert Ben Garant

The Screwtape Letters by C.S. Lewis