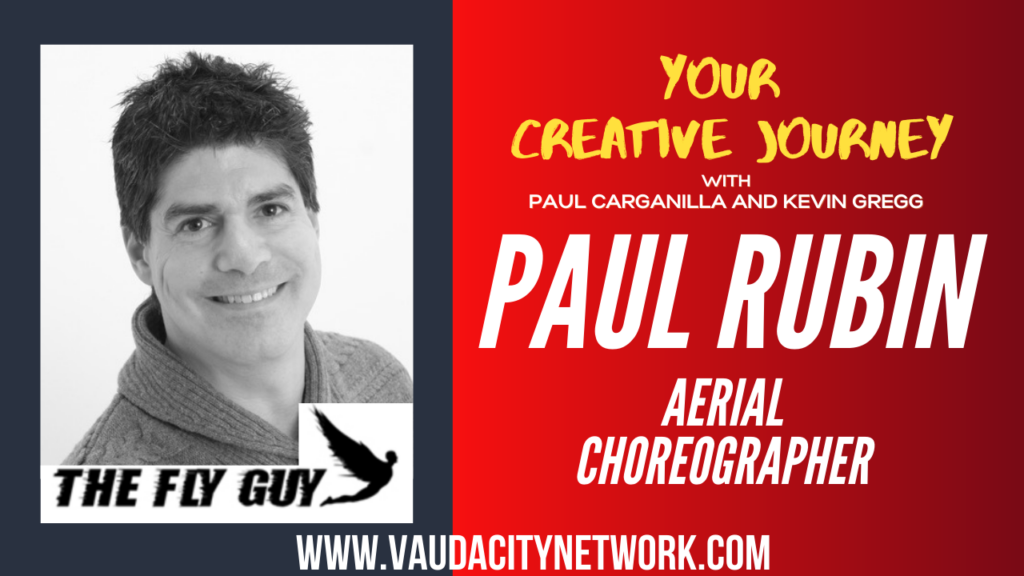 Paul Rubin is a flying sequence choreographer and designer who has designed some of the most memorable flying sequences from the Tony Award winning Broadway musical Wicked to Cathy Rigby’s Tony nominated Peter Pan. Paul is a proud member of The Academy of Magical Arts (The Magic Castle) and I.A.T.S.E. Local 720.

You can watch the full video of the show here