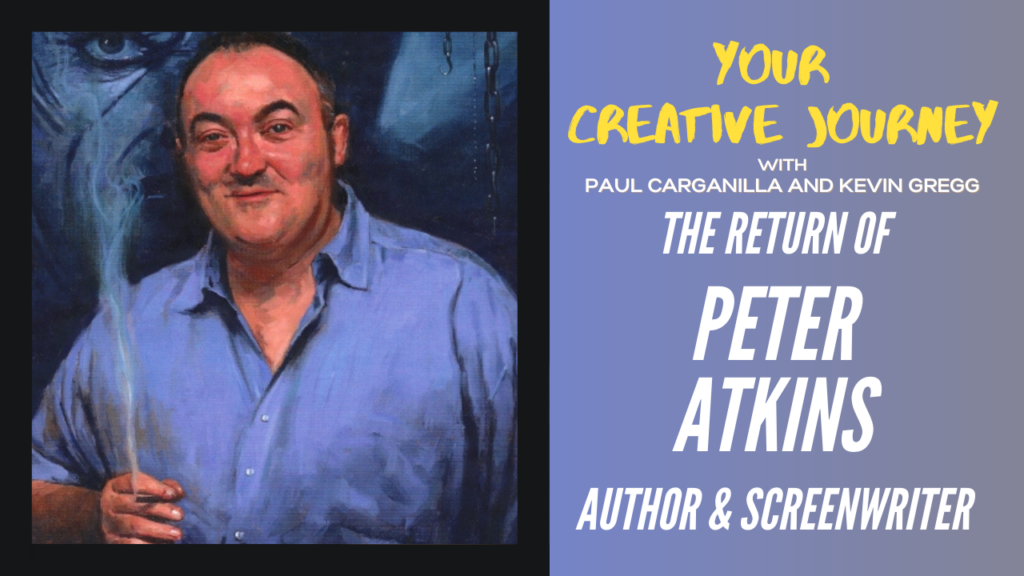 Peter is the author of the novels MORNINGSTAR, BIG THUNDER, and MOONTOWN, and the screenplays HELLRAISER II, HELLRAISER III, HELLRAISER IV, and WISHMASTER. His short fiction has appeared in such anthologies as THE MUSEUM OF HORRORS, DARK DELICACIES II, HELLBOUND HEARTS, and GHOSTS, and has been selected eight times for one or more of the various “Year’s Best” anthologies. His recent book, RUMORS OF THE MARVELOUS, a collection of his short fiction, was a finalist for the British Fantasy Award.

He is the co-founder with Glen Hirshberg of The Rolling Darkness Revue, an annual folly they commit at whatever theatre will have them.