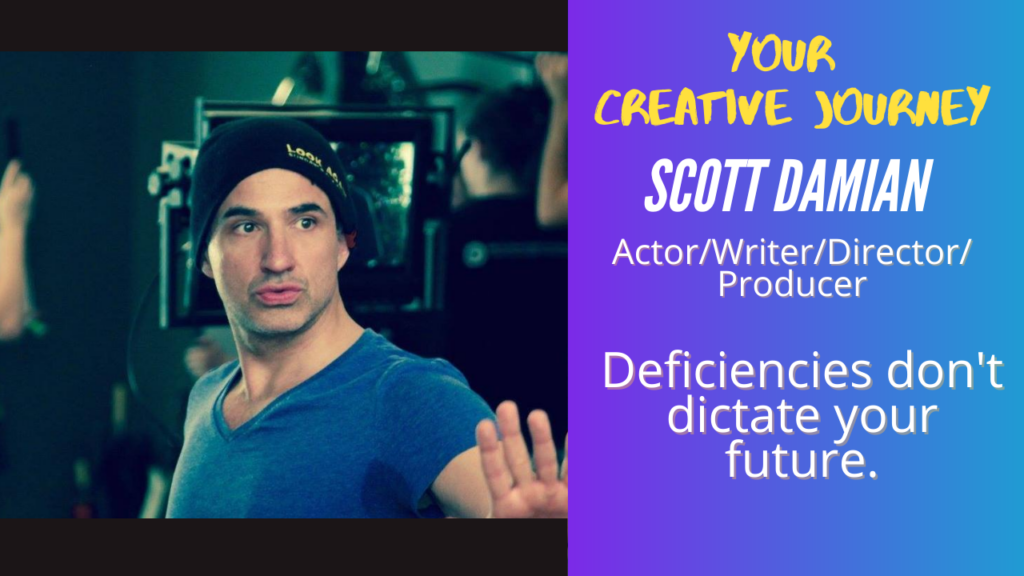 Kenny Landmon: Directing a High-End Short Film while under Quarantine You’re Not Too Old [Podcast]